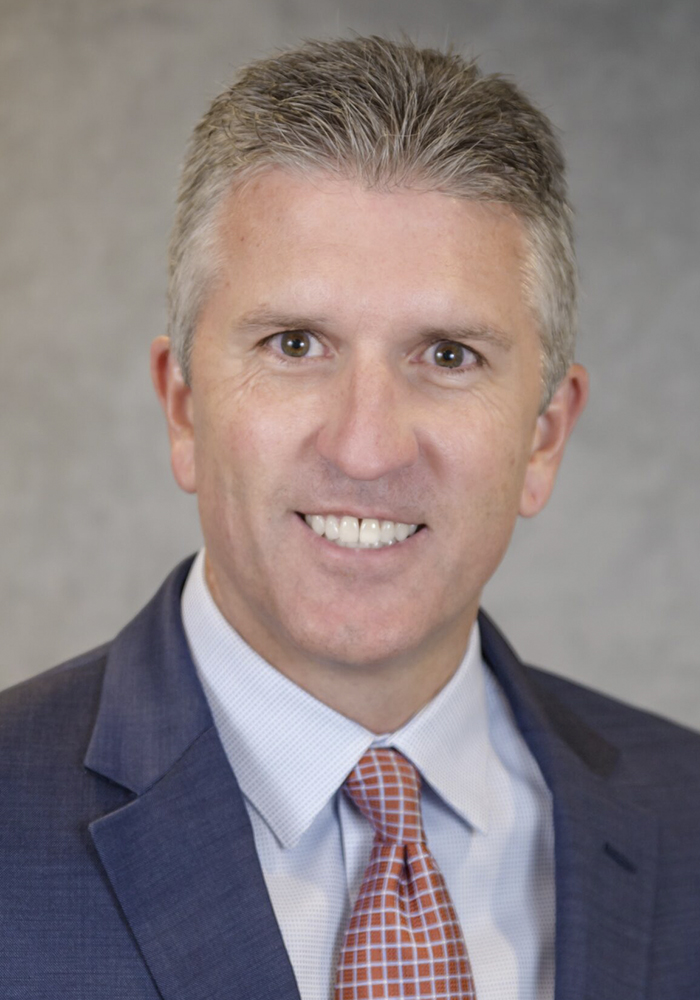 “Steve McCown provided exceptional leadership throughout his 10 years at URB,” said Don Moore, Chairman of Republic Corp. The Board would also like to extend our sincere appreciation for his guidance and strategic direction of the bank.”

“I couldn’t be more delighted that Chris has been named my successor,” said McCown. Wiedenfeld comes to the Bank with 27 years of banking experience, including over 15 years in management roles. Chris has spent the last 18 years working directly in the Omaha metropolitan area where he has established relationships throughout the business community and has been involved in different non-profit organizations. He holds a B.A. degree in Business Administration from Mount Marty University and is a graduate from the Graduate School of Banking in Madison, WI.

“I am excited to join United Republic Bank (URB) and be the successor to the position of President/CEO. As I learned about the opportunity, I found that Steve and the staff have done an excellent job of positioning the bank for the future. I know there’s a place for the locally owned, community bank in this market and I’m looking forward to help build on the positive momentum the bank has. It’s pretty exciting to think about what United Republic Bank can look like five-to-ten years from now.”