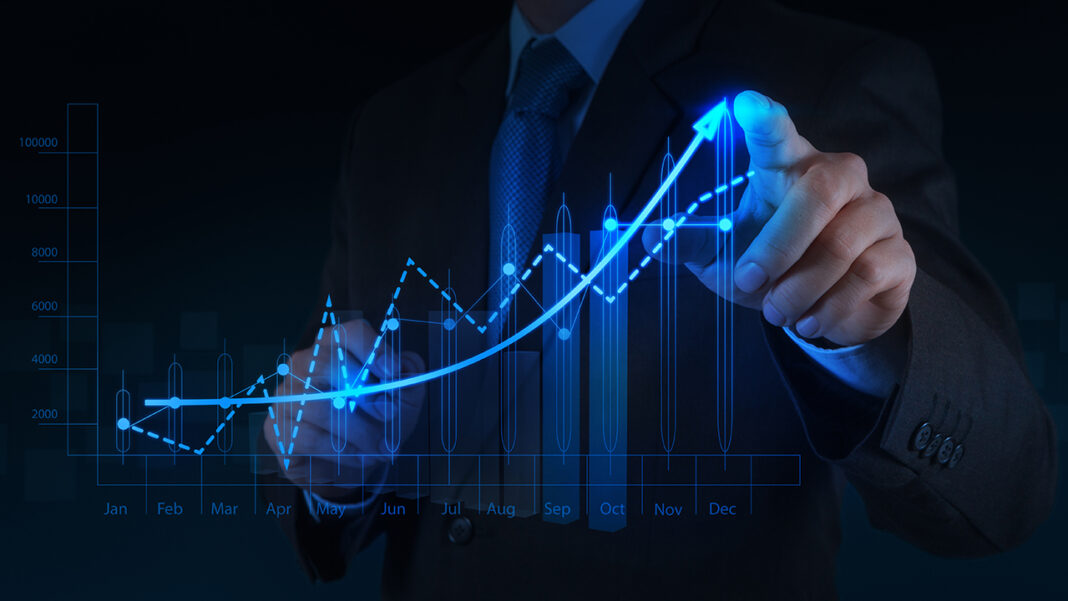 Although challenges continue to exist, optimism about Nebraska’s economy has returned.

With the return of events and the financial assistance made available to travel and tourism
at the city, state, and federal levels, Lincoln’s hospitality sector is bouncing back, according to Luke Peltz, vice president of economic development at the Lincoln Chamber of Commerce.

The city has one of the lowest unemployment rates in the country at 1.3%, although that makes hiring difficult for companies looking to expand.

“We’ve seen, especially in the second half of 2021, an ongoing pent-up demand to travel, which we expect to continue in 2022,” Peltz said. “This has fueled significant increases
in numbers of hotel rooms booked and the corresponding numbers of lodging and sales tax revenues generated.”

On the whole, Nebraska is emerging from the pandemic in a position of strength, according to Anthony L. Goins, director of Nebraska Department of Economic Development (NDED).

“Nebraska has an unemployment rate of 2%, the lowest in the nation and an all-time state low,” he said. “Our three metro areas all rank among America’s top 10 for low unemployment.”

A key driver of Nebraska’s growth now is technology.

“Nebraska is home to some of the most prominent names in high-growth industries like insurtech, biotech, financial tech, sports tech, data and other cutting-edge sectors,” Goins said. “We’re talking about companies like Amazon, Facebook, Hudl, Opendorse, Spreetail and Flywheel. Aflac and Pacific Life are domiciled here. What it boils down to is, we are truly an emerging technology state. People talk about the Silicon Prairie — in a few years, there’s reason to believe Nebraska will have earned a reputation as its capital.”

Kawasaki Motors Manufacturing Corp USA has four — soon to be five — divisions, three of them in Lincoln, according to Corporate Director of Administration Jason Hellbusch.

When the pandemic started, the firm closed down for a few weeks to prepare for the new safety protocol, which included implementing the use of masks and putting physical barriers where possible.

“Once we got the safety protocol written, purchased masks, and did all the alterations to the building we could, we brought everyone back,” Hellbusch said. “We’ve been running ever since and never had a big outbreak in our facility.”

After the pandemic hit, and the firm got back into production, it experienced rapid growth, especially in the consumer products and general purpose engines divisions.

“People couldn’t go to places they were used to [like restaurants] and spent more
of their disposable income on outdoor activities, so our sales took off,” Hellbusch said. “A while back we announced a fairly large expansion to our consumer products division. We’re investing a fairly large capital sum in our facility so we can increase production. That also involves the addition of about 550 new employees.”

With the low unemployment rate, the firm has had difficulty finding enough employees to keep up with its growth and has many job openings posted on its website.

Over the past year Monolith Materials added approximately 60 employees, bringing the number of employees to 150 at the firm’s Olive Creek plant, which was completed in June 2020, according to Executive Vice President of Development Amy Ostermeyer.

“In September we announced that we would add approximately 200 employees to the team over the next 18 months so by the end of 2022 we expect to be just over 300 employees,” she said. “We’ll be adding a number of positions in Nebraska and in some other locations as well.

“The world demand for clean products in carbon black and in hydrogen is driving our growth. The production of carbon black, [which makes up] one third of every

The firm was in the final stages of finishing construction on its manufacturing facility when the pandemic hit.

employed practices like masking, distancing, and cleaning,” Ostermeyer said. “We had zero cases of workplace spread and limited cases of COVID — in the single digits — over the past 18 months.”