Omaha ForUs, a space for LGBTQ+ individuals and families across eastern Nebraska and western Iowa, publicly launched in June 2022.

Denkovich describes their undergraduate years as setting the stage for future activism.

After being bullied during middle and high school, they were excited to begin a new chapter at college. However, once starting college, they were unable to escape the same kind of bullying. Denkovich came home after just one semester.

“My mother said ‘look if you’re miserable, you just need to decide what’s best for you. Do you need to come home? Or are you going to be the change that you’re looking for,’” they said. “And my mother used the analogy of being the stone that’s cast into the pond and creates ripples from the point of origin to the shore. And she was like, ‘you can either be the stone or the shore.’”

This conversation served as an epiphany for Denkovich and led them to become more active in their college community, joining many clubs and activities. After talking to college leadership about bias on campus, a team was created to combat bias, which Denkovich co-chaired.

From Private to Public Sector

Denkovich originally started out working in specialty fashion retail. Although Denkovich enjoyed working in the private sector, they felt like something was missing.

“I felt successful, I enjoyed it, but it always felt like something was missing,” they said. “And even though I was doing some charitable work, in tandem, I was spending most of my paid time off and most of my days off doing community service and community giving events or work or meetings. And so, it really started to lead to a lot of burnout.”

Denkovich decided to take 10 months of leave and look for a job in the nonprofit sector. It was from there that they started working with Heartland Family Service. After that, they moved to Holland Children’s Institute, where they were director of communications & program development until August this year.

Omaha ForUs intends to create a space where the LGBTQ+ community can gather without fear of violence, bias, or discrimination. The overall mission is to build an intentional community and create an equitable space serving Nebraskans through a human services approach.

“Omaha ForUs really delivers the human services side,” they said. “If you look at Maslow’s hierarchy of needs, to bring in some old-school psychology stuff, people really can’t do any of this other stuff if they don’t have shelter, food, water, community connection and some of these other aspects.”

Through two localized needs assessments, Omaha ForUs found that one of the most dominant needs among the LGBTQ+ community was mental health resources. Therefore, the organization is in the process of launching a behavioral health program called Best Life, an LGBTQ+ focused and led program that uses a family support model.

“Family rejection is one of the leading causes of suicide among LGBTQ+ people, especially youth, and the family support model is the only evidence-based therapeutic framework in existence that serves to reduce family rejecting behaviors,” they said.

Another key focus of Omaha ForUs is incorporating existing LGBTQ+ nonprofits and bringing them under the same roof so that individuals could access these resources more easily.

Denkovich said that to see bigger changes, individual philanthropists need to partner with smaller organizations that don’t have access to the same resources as larger ones.

“I’m happy to partner with anyone that is willing to help me make the change that this community is really seeking and has needed for decades,” they said. 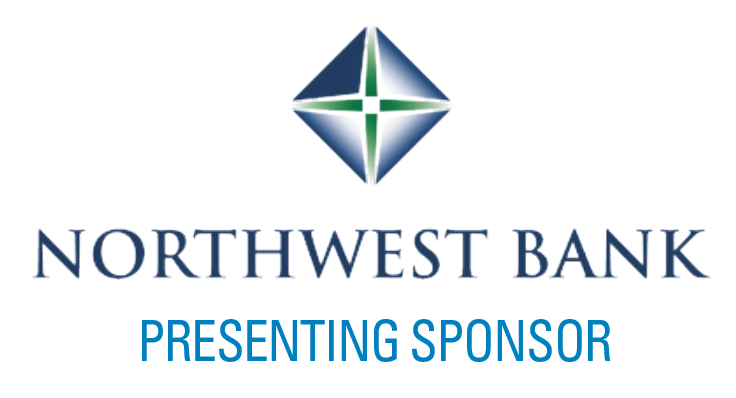 Through their work with Omaha ForUs, Denkovich hopes to see fewer LGBTQ+ individuals leave Nebraska, improving the workforce and moving the needle in a positive direction regarding inclusivity.