Nearly three decades after the first iteration of these awards was held in a hotel meeting room for a handful of attendees, the BBB Torch Awards for Ethics (formerly known as The Integrity Awards) will celebrate its 25th anniversary Sept. 21 by bringing hundreds of people together at Embassy Suites-La Vista Conference Center.

Back in 1995, there were no media mentions of our little event, no food and certainly no keynote speaker. But just as it is today, it was a celebration of ethics and integrity in our community, and it was the beginning of what has become an annual tradition of celebrating marketplace role models. 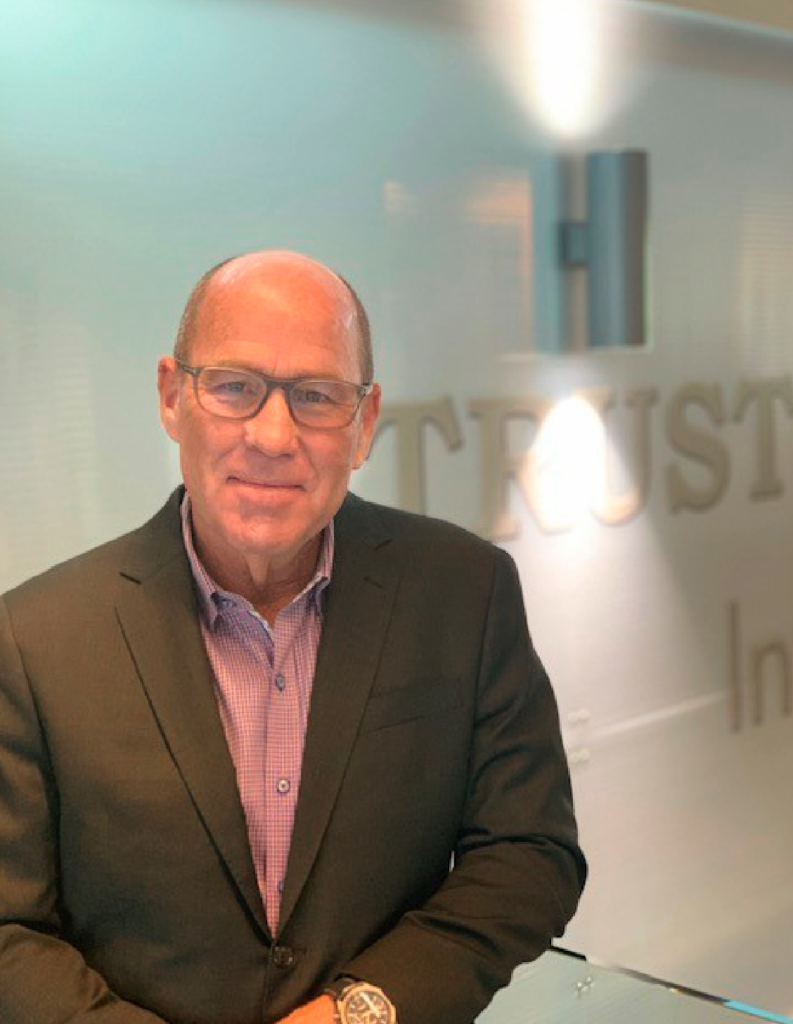 The event has evolved significantly. We went from that handful of attendees during our humble beginnings to packing a conference center with more than 700 attendees at our 2019 program. Rather than the coffee and tea that were served as the main course at those first few events, attendees now enjoy delicious dual-plated meals, featuring Omaha Steaks. We’ve removed application barriers and held workshops that provide those interested in applying for an award with guidance through the submission process. As a result, dozens of companies now proudly call themselves Torch Award winners and many of them promote this exclusive honor in their day-to-day marketing and prominently display these coveted awards in their places of business.

This event has featured an incredible array of keynote speakers — from Daymond John of “Shark Tank” to Bennet Omalu, the physician played by Will Smith in the movie ”Concussion.“ Jenn Lim of Zappos served as speaker in 2017 and helped us raffle off a handful of tickets to attend her company training sessions in Las Vegas, which drew enormous interest. One year, Ben & Jerry’s co-founder Jerry Greenfield was a highly touted keynote speaker, and had a contract that included him bringing ice cream along for all our guests. But apparently supply chain issues existed back then as well, and he showed up in Omaha with no ice cream. Much of our marketing for the event had highlighted that Ben & Jerry’s ice cream would be served for dessert, so we scoured the city in the early-morning hours on the day of the event and, if my memory serves, we somehow scooped up more than 600 cartons to the delight of our attendees. This year we’re thrilled to have secured John Carreyrou to be our keynote — you won’t want to miss this account of his groundbreaking investigation of Elizabeth Holmes, her crimes and the eventual collapse of Theranos.

So much has changed in the past quarter-century. Much of the business industry has been brought online. New systems have emerged to simplify and expedite certain processes. We experienced a pandemic, which caused the event to be canceled in 2020 and 2021. But one thing that hasn’t changed is the importance of integrity and ethics for both businesses and consumers. If anything, it’s now more essential than ever to distinguish the reputable from the fraudulent and we are proud to shine a light on those who exemplify business being done the right way.

When I reflect on the past 25 years, I feel an overwhelming sense of gratitude for the leaders in our community. There aren’t many initiatives that get to celebrate 25 years of existence, and without the support of so many, this event wouldn’t have reached this milestone. As the saying goes, it truly takes a village and the village we are blessed to be a part of is truly remarkable.

Congratulations to the newest class of Torch Award recipients, and thanks to everyone involved in making this event what it has become.

Finally, it would be impossible to look back on the success of this event, as well as the success of our BBB, without saying thanks to my dear friend and past BBB Communications Director, Margo Riekes. Margo was the driving force and lifeblood of this awards program for 24 years before retiring in 2021. Her tenaciousness and commitment to advancing marketplace trust and her relentless efforts to elevate the BBB brand and mission will never be forgotten. She is truly one of a kind.