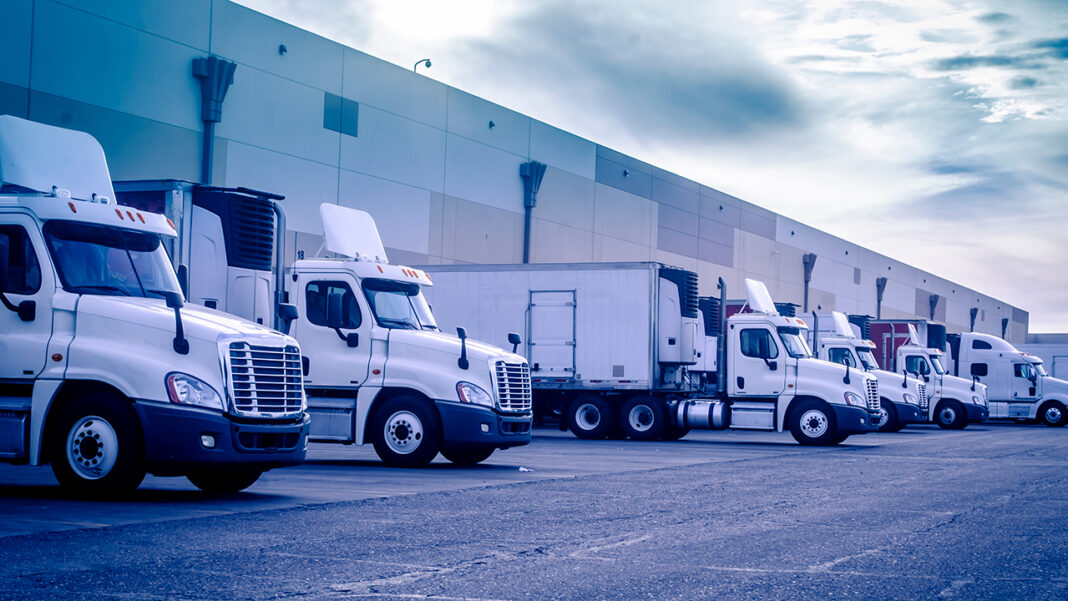 As Council Bluffs’ economy rebounds from pandemic lows, the city is solidifying its position as a transportation and warehouse hub.

Iowa Department of Transportation invested over $2 billion in the interstate system, according to Drew Kamp, president and CEO of the Council Bluffs Chamber of Commerce.

“The intersection of I-80 and I-29 and the city’s rail infrastructure has put Council Bluffs on the map nationally as a transportation and warehouse distribution hub,” he said.

“Strong leaders all work together for the collective good, and open and regular communication between our public, private, and nonprofit community leaders drive generational change in the community,” Kamp said. “Key stakeholders meet regularly to ensure we are as transparent and accountable as possible.”

The First Avenue Corridor and mixed-use project that runs parallel to West Broadway to the south is moving ahead rapidly. Other developments include additional retail, commercial, and office going into the Mid- America Center (MAC).

The Council Bluffs Police Department and Pottawattamie County Sheriff’s Department just opened a 100-yard indoor shooting range. The airport is growing, and higher-end houses are being developed at Whispering Oaks and Hills of Cedar Creek.

“Using the gaming revenue stream IWF has been able to invest over $500 million back into the community,” Kamp said.

Brandon Garrett, chief of staff for the city of Council Bluffs, points to the number of data centers and logistics companies locating in the community as evidence of its thriving economy.

“We [also] have a growing housing sector where we can’t build enough housing at the moment,” he said. “I think a lot of economic energy goes back and forth across the border. It’s a shared situation where if things are going well in Omaha proper, they’re going well for Greater Omaha, which includes Council Bluffs.”

There is a focus on redevelopment, especially multi-family and mixed-use along the First Avenue Corridor and at the River’s Edge development.

“There are a lot of opportunities at the First Avenue and West Broadway Corridor,” Garrett said. “That area is very well positioned in terms of connecting between job centers in Omaha and job centers in Council Bluffs, so we’re giving that area a lot of attention. We’re also looking at and studying areas for new growth on the edge of our community.”

Travel and tourism have been rebounding from the impact of the pandemic, according to Council Bluffs Convention & Visitors Bureau Executive Director Mark Eckman.

“Hotel activity is a leading indicator,” he said. “During the past 12 months, Council Bluffs hotel demand increased 12.5%, resulting in revenue soaring by 29.6%. Over the same period, double-digit growth occurred in occupancy, average daily rate, and revenue per available room.”

Hotels are not yet running at pre-pandemic levels, but barring another COVID-19 variant, the outlook looks good. Pent-up demand for leisure travel is driving the recovery, with both indoor and outdoor sporting events playing a big part.

“Council Bluffs successfully hosted an event for the first time in July — the Adidas 3SSB Championships — at the Iowa West Field House and Mid-America Center,” Eckman said. “The event drew the best high school male basketball players in the country to Council Bluffs and, with them, some of the best college men’s basketball coaches. While it is possible to host a virtual conference, that does not work as well with tournaments.”

“Our centralized location and the interstate reconstruction project make Council Bluffs
a desirable location for logistics,” she said. “We are part of a metropolitan area that has reached 1 million in population. Our elected officials are pro-business; the city of Council Bluffs has worked hard over the past eight years to revise their internal development processes which provides a speed-to-market environment for businesses that are locating or expanding. Partnerships and collaboration [are] creating a sense of place and relationship building, [which] are two vital components to growing any community.”

“We have gained a number of new agents,” Heartland Properties co-owner Mark Hanwright said. “With the hot seller’s market we’ve seen over the last 24 months there have been a lot of new licensees entering the industry and experienced agents have transitioned to companies that are providing them with the tools and support to grow their own businesses.”

The firm has taken on several new technology partners to help its agents streamline their processes and automate their marketing efforts to help them reach a broader audience, which has resulted in the agents being more productive and allowed them to manage and close more transactions.

Google employs more than 500 people at its Council Bluffs facility and has invested more than $2.5 billion in its local operations, according to Regional Head of External Affairs Dan Harbeke.

Looking across the state as a whole, more than 11,000 businesses, publishers, nonprofits, creators, and developers used Google’s products and services to generate $1.5 billion in economic activity over the last year alone, with many of them relying on digital tools to adapt and innovate during the pandemic. Last year Google also provided $3.2 million of free advertising to Iowa nonprofits through the Google Ad Grants program.

Wi-Fi network have proven to be critical throughout the pandemic offering free internet access to those who wouldn’t otherwise have had it. Google is proud to be a part of this program, ensuring everyone has access to the digital economy.”