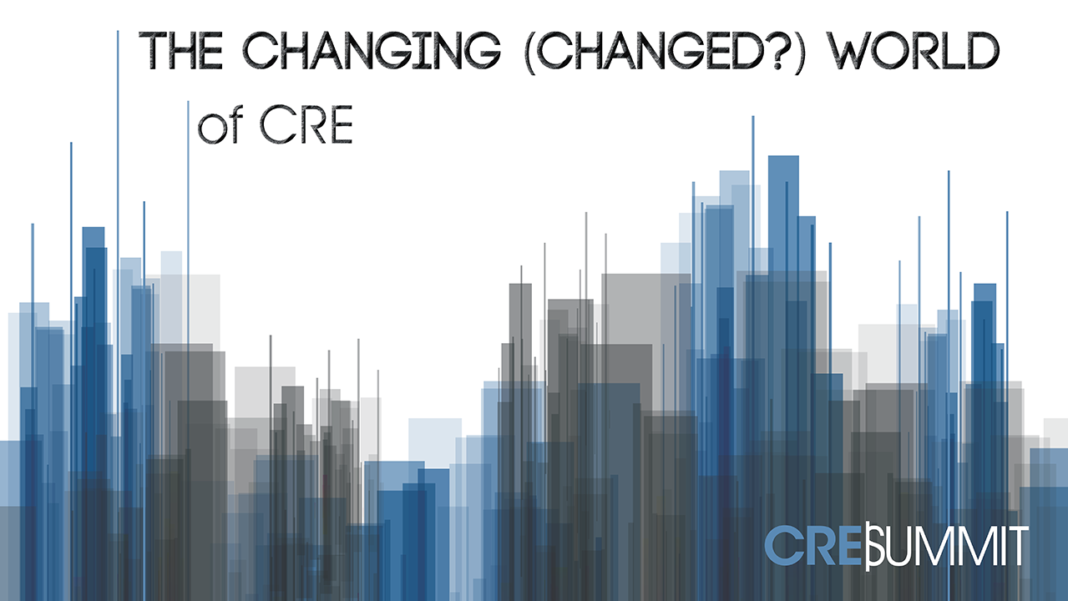 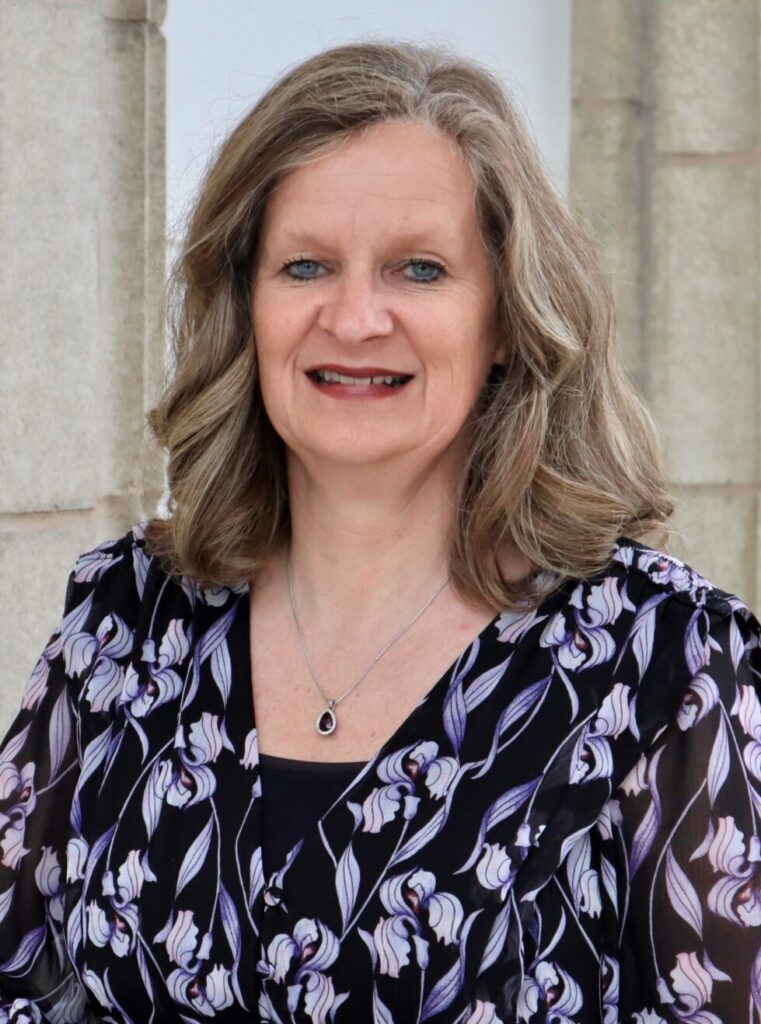 Brenda Dooley is the senior vice president of First National Buildings, a division of First National Bank of Omaha (FNBO). FNBO is independent and family-owned, with 165 years and six generations of banking experience. First National and its affiliates have $26 billion in managed assets and nearly 5,000 employees across eight states with a real estate portfolio of 2.7 million square feet.

Dooley began her career with First National in 1989 and has served in her current role leading First National Buildings since 1999. She is responsible for overall corporate real estate management, planning, operations and corporate security. Dooley has led many projects such as FNBO’s downtown Omaha redevelopment including First National Bank Tower and sculpture parks in addition to many new branch projects across First National’s footprint.

Throughout her career, Dooley has been involved in the City of Omaha’s endeavors towards long-term downtown redevelopment planning and the Downtown Business Improvement Area board in addition to serving on several other boards.

Dooley, a graduate of Wayne (Nebr.) State College, was honored as a graduate of the INFLUENCE Program sponsored by the Institute for Career Advancement Needs/ICAN. In 2003, she was a Midlands Business Journal 40 Under 40 honoree. Dooley holds professional certificates in both Real Property Administrator (RPA) and Facility Management Administrator (FMA) sponsored through Building Owners and Managers Institute (BOMA).

Dooley lives with her husband and family, including two granddaughters, in Missouri Valley, Iowa, where she has lived her entire life. She served on the Board of the Missouri Valley School District in many capacities for 13 years. 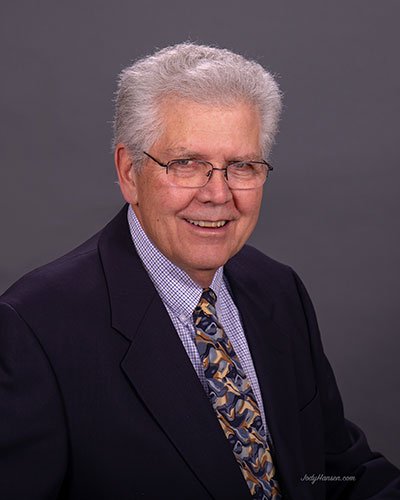 Kevin Rhodes graduated from the University of Iowa and received his broker’s license and certificate of real estate and land-use economics from the University of Nebraska at Omaha. He began his real estate career in 1974 as the exclusive leasing agent of the newly completed NBC (National Bank of Commerce) Center in Lincoln, now Wells Fargo Center, designed by internationally known architect I.M. Pei. The Center was fully leased in less than two years.

From 1977 to 2000, Rhodes was employed with MEGA Corporation of Lincoln and served as a stockholder and president and on the board of directors. From 2000 until his retirement in 2021, his resume included positions with Cabela’s Inc., World Group Commercial Real Estate in Omaha, and Greenleaf Properties as well as a focus on his own personal properties.

Rhodes was awarded his CCIM (Certified Commercial Investment Member) designation in 1985. For more than 10 years, he served on numerous CCIM committees as a member and chairman and achieved coveted instructor and senior faculty positions. He participated in the Nebraska chapter from 1981 to 2020.

Rhodes found great professional purpose in his participation in the Lincoln Board of Realtors, Nebraska Realtors Association and the National Association of Realtors. In total, he participated in over 25 committees, forums and subcommittees at the local, state and national levels. He served on the board of directors for Lincoln Board of Realtors from 1984 to 1992 and as president in 1992. He served the Nebraska Realtors Association in various leadership roles in the late 1980s and 1990s, up to and including president. Rhodes was also a National Association of Retailers regional vice president. 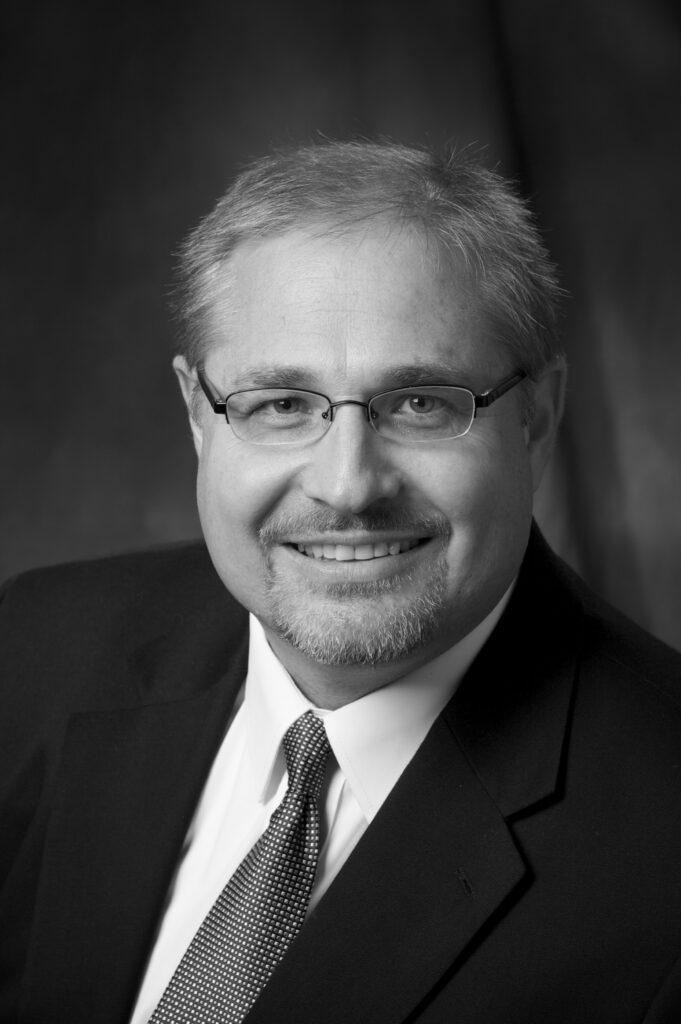 Hofer, age 59, co-founder of Jasper Stone Partners and Jasper Stone Holdings, currently serves as president and chief executive officer. Hofer has been primarily responsible for successfully raising the private equity required for the firm to acquire/build, manage and sell roughly $275 million in commercial real estate assets since its inception.

Hofer is a significant equity stakeholder in Avenue One, Omaha’s newest mixed-use development located at 192nd Street and West Dodge Road. Avenue One is expected to be valued at over $1.2 billion upon completion. Hofer’s core business philosophy of being highly accountable, financially transparent, and relationally available has led to high levels of trust from employees, team leaders, company stakeholders and financial partners over the years.

In addition, Hofer had previously founded and led several other companies whose current management teams are still operating independently and growing successfully in the construction and development arena during a time when many businesses have failed.

These well respected companies include Curt Hofer Associates — Nebraska’s market leader for high-end residential home design and construction which has completed over $350 million in projects since its founding.

Other companies he has founded and which continue to operate include APEX Development, APEX Painting and APEX Cabinets that provide subcontractor services in the construction industry. These companies have been successful primarily because of the leadership and day to day management of the people he has trusted and mentored. 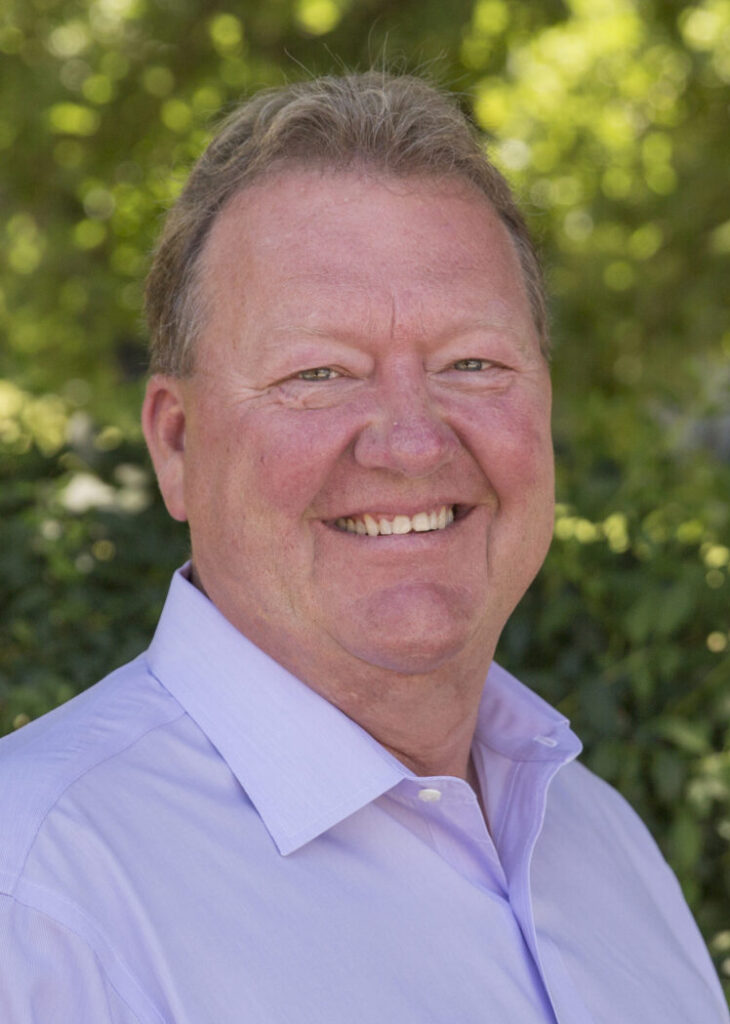 Westergard is a well-respected civil engineer who has designed and managed commercial, industrial and residential development projects in the Omaha area for over 43 years. Most years were spent at E & A Consulting Group, Inc. with projects located in the Greater Omaha area. However, Westergard spent seven beneficial years with Union Pacific Realty designing industrial and business parks across the western United States. Westergard, an Iowa State graduate, started at E&A in 1979 as a project engineer and worked there until 1984 when he was hired by Union Pacific Realty. Returning to E&A in 1992 as a project manager, Westergard quickly became a principal in 1996 and was named the firm’s CEO in 2000.  During his 15-year tenure as CEO, E&A flourished, growing from 35 to over 100 employees. In 2015, Westergard assumed the role of chairman of the board and served in that capacity until late 2021.

Westergard considers it a privilege to have worked with so many developers on such a wide variety of projects over his career. His work includes approximately 120 developments and just under 10,000 acres of land producing over $4 billion in property valuations added to the Omaha tax base. Although specializing in residential development, a few of the commercial and industrial developments that Westergard has been involved with include Whispering Ridge and Whispering Ridge West, Roanoke Business Park, The Thompson Mile, I-80 Industrial Park, CenTech Business Park, West Cornhusker Plaza, Harrison Woods, Granite Falls Commercial, Portal Plaza, portions of the Oak Brook Mall, Southwestern Plaza, Prairie Corners, portions of Southport West, North Shore Commercial, and Kensington Park.

Westergard and his wife, Jan, reside in Deer Creek and have four grown daughters.