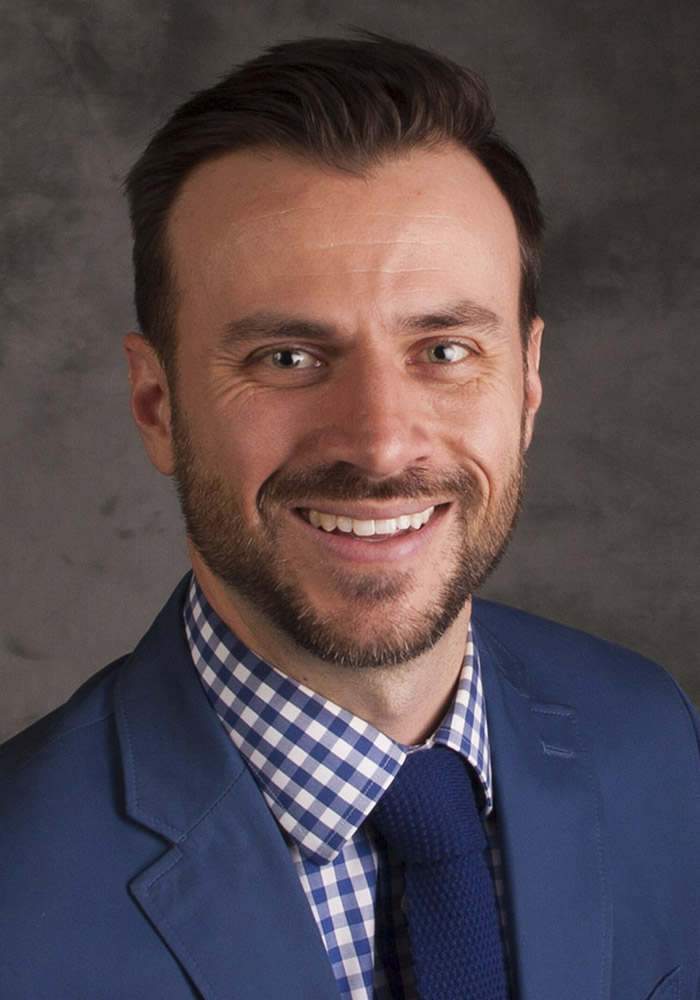 WoodmenLife has appointed Jacob Day as Vice President & Chief Investment Officer effective July 12. In his new role, Day leads the activities of WoodmenLife’s Investment division team. He is also responsible for the management of WoodmenLife’s $10.5 billion of invested assets and is charged with managing the risk of the asset side of the balance sheet and achieving the best risk-adjusted rate of return while ensuring asset selection matches WoodmenLife’s liabilities.
Day joined WoodmenLife in 2008 as a Mortgage Loan and Real Estate Analyst. In 2011, he was promoted to Sr. Mortgage Loan/Real Estate Analyst, and later in 2011 transitioned to the role of Securities Analyst. He was promoted to Sr. Securities Analyst in 2012, Portfolio Manager in 2013, and then Director, Securities in 2016.
“Jacob’s experience and oversight of the WoodmenLife Securities department has positioned him well to take on the VP & Chief Investment Officer role,” said WoodmenLife President & CEO, Patrick L. Dees. “I have full faith and trust that he will excel in this position, which will help to ensure WoodmenLife’s continued success.”
Day is a 2005 graduate of the University of Nebraska-Lincoln with a Bachelor of Science in Business Administration. He earned his Series 7 and 66 securities licenses in 2006, the designation of Chartered Financial Analyst (CFA) in 2012, and his Master of Science in Economics from the University of Nebraska-Omaha in May 2016.