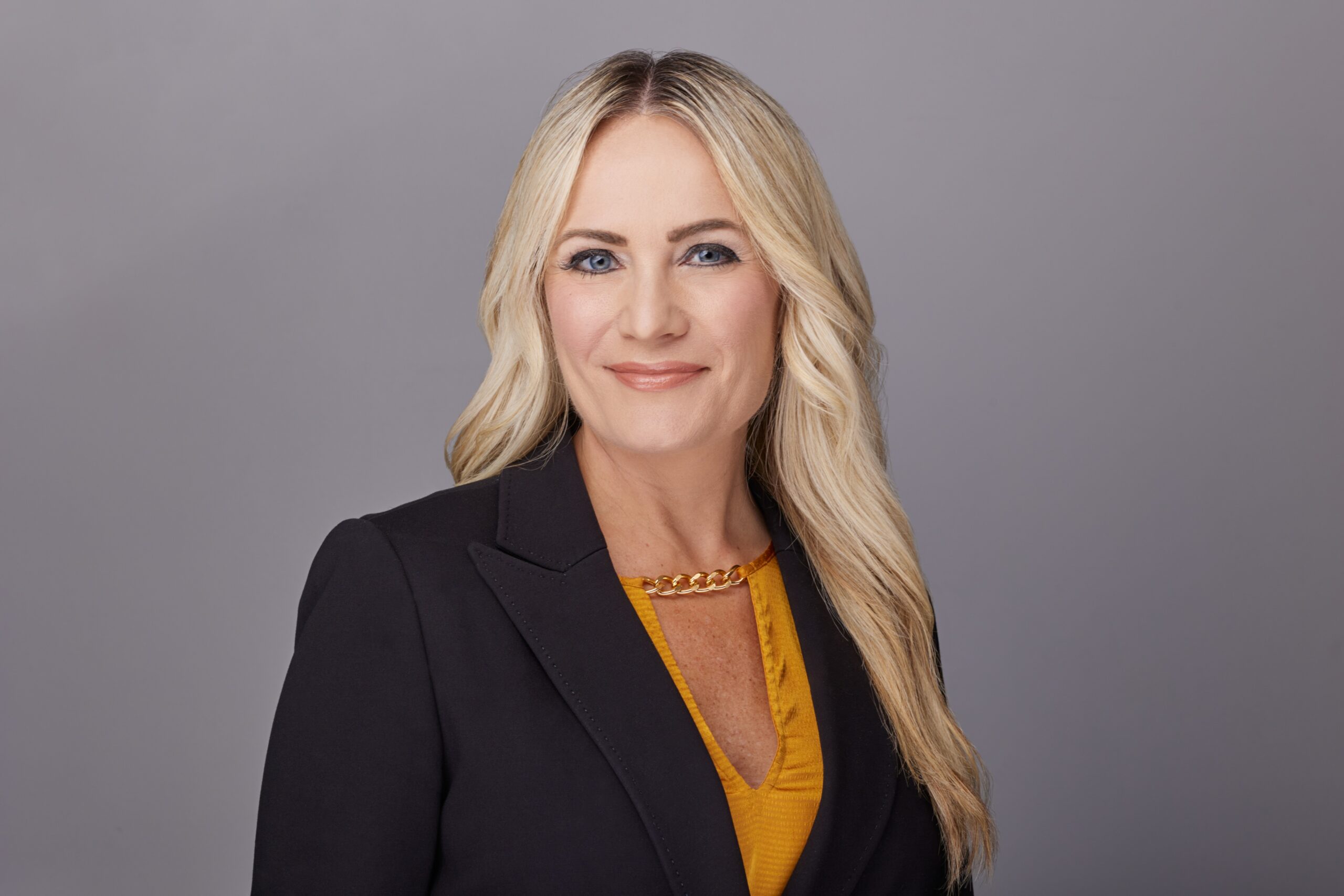 CBRE announced today that Kristi Andersen has joined the company as a Vice President in its Omaha office. Ms. Andersen will focus on leasing and sales of office, industrial and retail properties on behalf of landlords, tenants and operators.

Ms. Andersen joins CBRE from Colliers where she served as Vice President, brokering lease and sales transactions for a wide range of property types. In 2021, she executed approximately $26 million in deals. Ms. Andersen also has more than 20 years of experience in public relations and currently runs a communications consultancy, Kristi Andersen Communications. Throughout her career, she’s handled communications, event management and publicity for nationally televised events like the Olympic Swim Trials, NCAA College World Series and world championship boxing.

“We are thrilled to welcome Kristi to the CBRE team,” said CBRE’s Bennett Ginsberg, Managing Director, Omaha. “Her extensive knowledge of the market and exceptional communication skills will serve as an invaluable asset to our clients and business.”
Prior to joining Colliers, Ms. Andersen served as Director of Communications for the Metropolitan Entertainment & Convention Authority (MECA). While there, she acted as MECA’s spokesperson and was responsible for all communications, media relations and social media for TD Ameritrade Park Omaha and CenturyLink Center Omaha. Previously, she served as the Nebraska Press Secretary for U.S. Senator Mike Johanns and began her time in the industry as broadcast journalist, working in television newsrooms across the country.

Ms. Andersen earned a bachelor’s degree from the University of Nebraska-Lincoln. She currently serves on the board of directors for the B & B Sports Academy and DREAM. She is also a member of CREW Omaha Metro, the Habitat for Humanity Power Women Planning Committee, and has served on the Greater Omaha Chamber of Commerce Brand and Image Advisory Council.