This content is made possible by our partners. Submit your Spread the Word here. 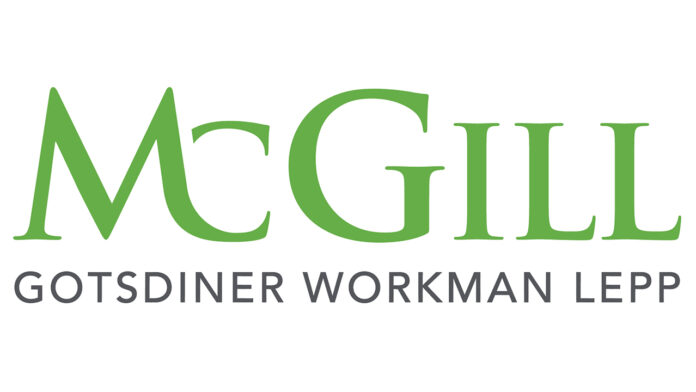 McGill, Gotsdiner, Workman & Lepp, P.C., L.L.O. congratulates eight lawyers for being included in the current Edition of The Best Lawyers in America. Since it was first published in 1983, Best Lawyers has become universally regarded as the definitive guide to legal excellence.

Best Lawyers has published their list for over three decades, earning the respect of the profession, the media, and the public as the most reliable, unbiased source of legal referrals. Its first international list was published in 2006 and since then has grown to provide lists in over 75 countries.

Lawyers on The Best Lawyers in America list are divided by geographic region and practice areas. They are reviewed by their peers on the basis of professional expertise and undergo an authentication process to make sure they are in current practice and in good standing.
The following McGill Gotsdiner, Workman & Lepp lawyers appear in The Best Lawyers in America 2023 in the following practice areas:

Keith A. Green Named ‘Lawyer of the Year’ for Mergers and Acquisitions Law.

Keith A. Green honored as ‘Lawyer of the Year’ within the Best Lawyers in America listing. Only a single lawyer in each practice area and designated metropolitan area is honored as the ‘Lawyer of the Year.’ Selection is based on outstanding voting averages received throughout the peer review assessment. Mr. Green’s achievement reflects the high level of respect earned among other leading lawyers in our community for his ability, professionalism, and integrity.

McGill, Gotsdiner, Workman & Lepp has been ranked in the U.S. News – Best Lawyers® “Best Law Firms” list as a Regional Tier 1 firm in Corporate Law and Mergers & Acquisitions.  Ranked firms, presented in tiers, are listed on a national and/or metropolitan scale.

The firm has been serving commercial enterprises and individual clients in a broad range of civil practice areas in the Midwest since 1975. The keystones of McGill’s culture, integrity, expertise, and compassion, form the foundation for long-term client relationships and drive an exceptionally high work product. More information about the firm can be found at www.mgwl.com.