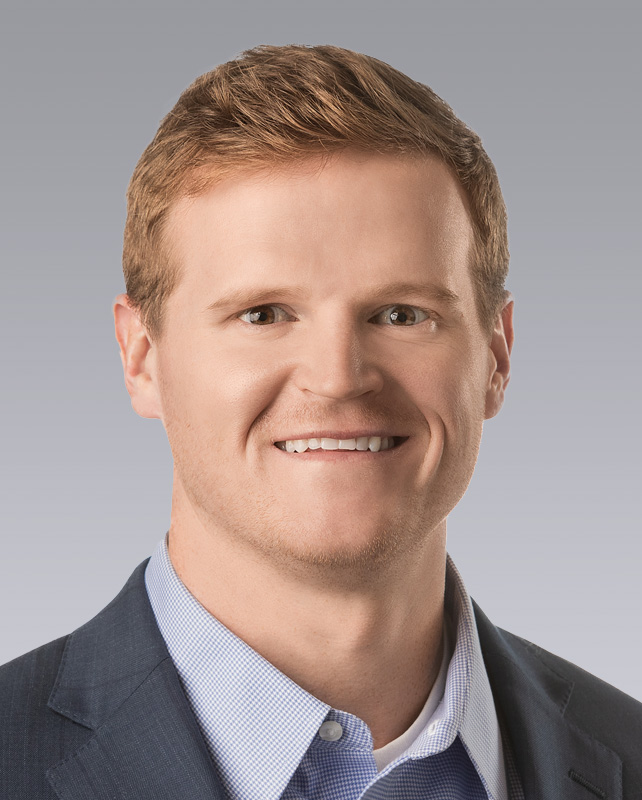 The Nebraska office of Colliers announced today that Michael Emodi has joined the accounting team at Colliers Nebraska.

Michael Emodi, Accountant, is a graduate of Creighton University and holds a bachelor’s degree in accounting and business administration. Prior to joining Colliers Nebraska, Michael was drafted in the 11th round of the 2018 Major League Baseball Draft and was a professional athlete representing the Kansas City Royals from 2018 through 2022. He holds several awards and recognition from his baseball career including 2018 Student Athlete of the Year, Big East All-Academic Team 2015 – 2018, and the 2018 Creighton Athletic Performance Athlete of the Year. Michael was also voted Creighton University Men’s Baseball Team Captain. 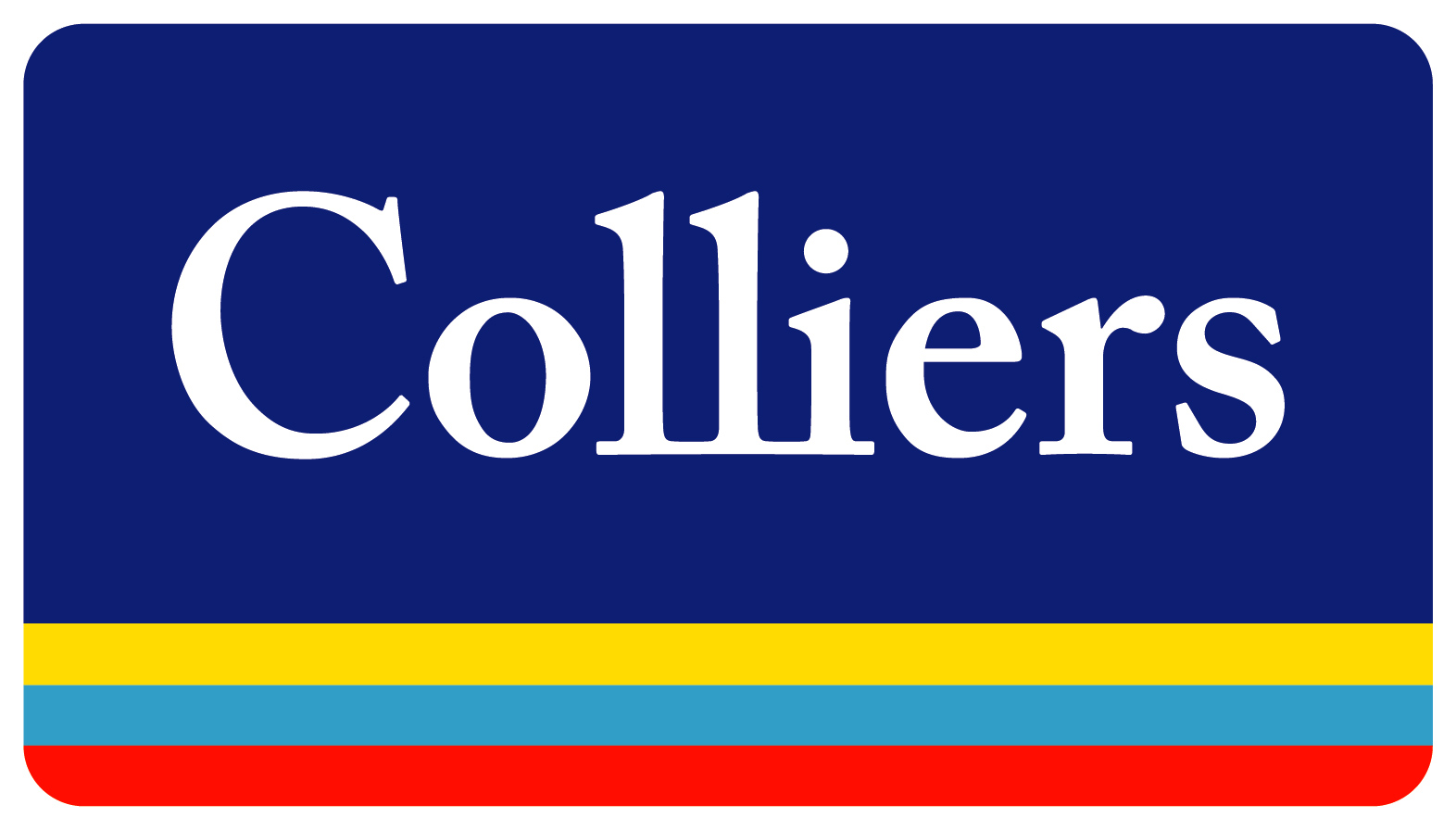