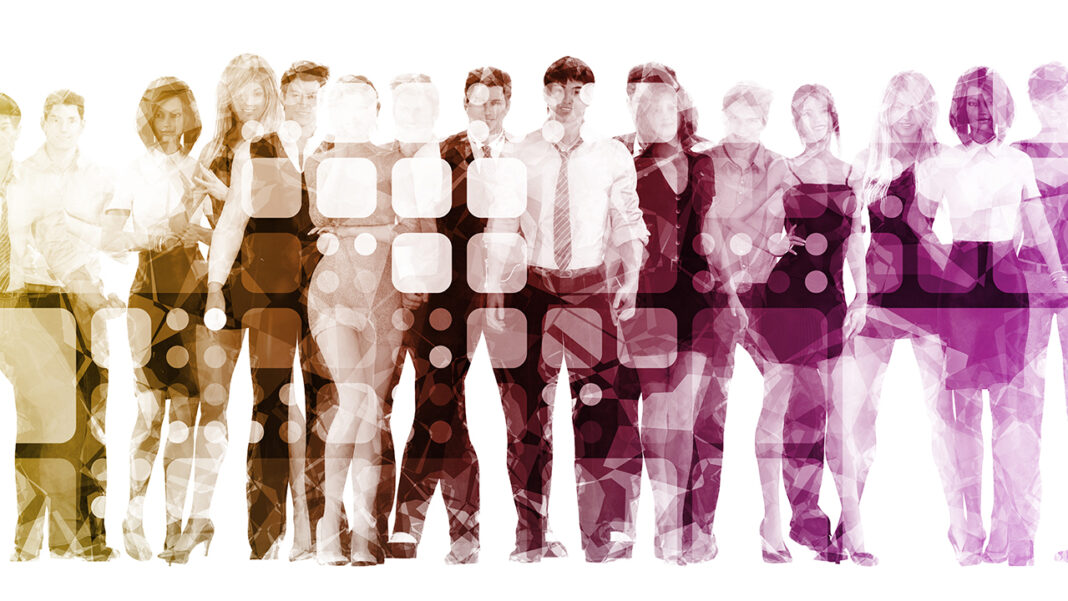 Driven by a strong work ethic and ready workforce, businesses are investing in Nebraska.

Early this year the Small Business Administration launched 20 new women’s business centers, one of which was opened in Omaha, according to Janell Anderson Ehrke, CEO of GROW Nebraska Foundation.

“[The center] works with many startups, so we’re doing a lot of training on what licenses they need, whereas Grow Nebraska is primarily focused on marketing,” she said.

Once entrepreneurs are clients at the center, they can receive scholarships for memberships in Grow Nebraska.

“We’re seeing a big trend of people wanting to get out and start businesses again because it’s a good time to get capital,” Anderson Ehrke said. “Nebraska is a good place to grow a business. We have a smaller workforce, and right now staffing is a huge problem, but we have a strong work ethic here where people take pride in their work. Nebraska has always been a state that supports its own. We’ve had lots of success building some monumental companies, like Valmont, and Nebraska has had lots of businesses that started small and have turned into mega forces.”

“The metro has had steady 1% annual population growth across the region over the past 10 to 20 years,” he said. “Sarpy County was at 20% growth between 2010 and 2030. With investment in the watershed sewer infrastructure, they’re setting themselves up for more growth.

“Growth in western Douglas County is moving at a steady clip. It really hasn’t slowed down much anywhere in the region with the pandemic. Between 2010 and 2050 our projections anticipate another half a million people in the region.”

Through its statewide organization, Nebraska Regional Officials Council, MAPA is testing internet download and upload speeds across the state.

“We know from the past 18 months that there are significant pockets of the community without access to broadband, both rural and urban [areas],” Helgerson said. “We’re working with other community partners on this, hoping to use the data for grant applications in other projects.”

MAPA’s new program, in partnership with Nebraska Enterprise Fund, provides loans to small and micro-businesses that can demonstrate job creation and job retention — about $35,000 for each job that is retained.

“This is meant to be low interest, long-term financing to help smooth over the bumps that private industry and particularly small business has faced over the past year,” Helgerson said.

“A sense of soaring and clarity pervades the new headquarters for the financial services leader, which comprises of 1,400 member firms, more than 110 partner offices, and manages $18 billion in assets,” Leo A Daly Project Manager Abby M. Goranson said. “The campus is composed of two main buildings, which are united by a central hub for amenities and a signature skywalk suspended above it. Viewed from Omaha’s arterial West Dodge Road, the campus generates a shimmering presence near the highest elevation of the burgeoning mixed-use development at Heartwood Preserve.”

Carson Wealth employees, known internally as “stakeholders,” began occupying the new headquarters in May, and an official ribbon-cutting is scheduled for October. Project development was led by Goldenrod Companies, Tetrad Property Group and JE Dunn served as general contractor.

“They are a 100-plus-year-old Omaha company employing over 1,000 people and generating a net inflow of dollars to Greater Omaha,” he said. “Scoular has significant plans for growth and their new space will help them attract and retain the top-quality talent they need to reach their goals.”

Investors Realty is working with the owner to repurpose a former warehouse — more than 180,000 square feet — for more modern logistics purposes. This building with a central location near two interstate interchanges will provide growth opportunities for businesses in Omaha.

Alley Poyner Macchietto Architecture’s largest projects include a new mixed-use building in the Blackstone District, currently known as ‘Lot A,’ the Catalyst innovation
hub on the expanding University of Nebraska Medical Center Campus, and an expansion and renovation to Joslyn Art Museum, according to Partner Jay Palu. The firm’s historic preservation and historic tax credit practice includes the Benson Theater and the Hotel Indigo in downtown Omaha.

“There are so many opportunities here, coupled with visionary professionals who
are driven to help Omaha, and Nebraska, be a great place to live, work, and play,” Palu said. “Nebraska has been a really great place to base our practice. We are excited for the opportunities in our community to increase the diversity of our workforce and continuing to support our cultural innovators and nonprofit service providers.”